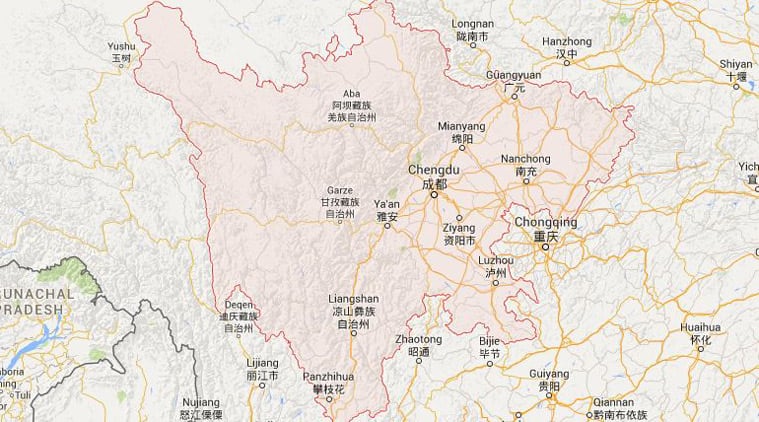 Heavy rains and flooding struck Sichuan, Guizhou and Hunan provinces starting Sunday, causing widespread damage, the Xinhua News Agency reported. Worst-hit was Sichuan’s Xuyong county, where mud and debris filled streets up to the second floor of some buildings and about half a million people were affected.

Mudslides also destroyed dozens of homes and cut power and communications to the area, which lies in a flood plain at the base of steep mountains.

Two other people were killed in Guizhou, where thousands were moved to safety and more than 222,000 experienced other disruptions, including damage to housing and crops.

Seasonal flooding is a major problem in many parts of the vast country. The worst floods in recent history struck in 1998, killing 4,150 people, most of them along the Yangtze River, China’s mightiest.

Roti versus rice: What you should eat if you want to lose weight

Trump’s Orders on WeChat and TikTok Are Uncertain. That May Be the Point.

From Masterclass to a wine club, here’s a list of last-minute Mother’s Day gifts...