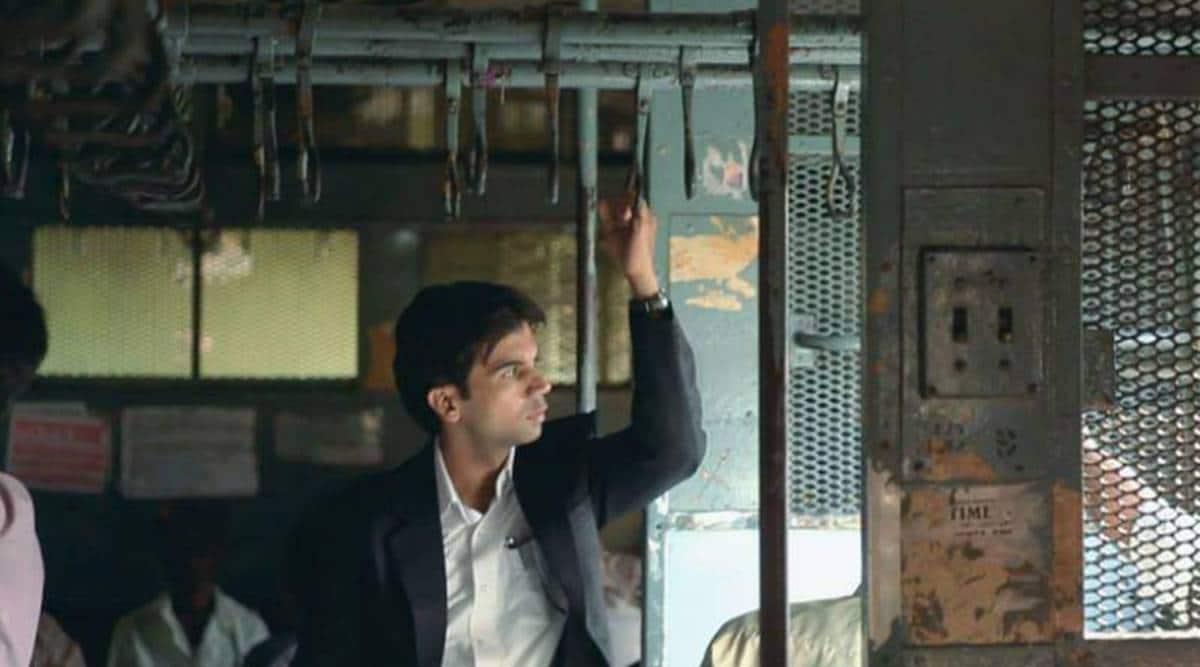 Shahid Kapoor is based on the life of lawyer and human rights activist, Shahid Azmi, who was assassinated in 2010 in Mumbai. (Photo: Hansal Mehta/Twitter)

Filmmaker Hansal Mehta and his leading man Rajkummar Rao on Sunday celebrated seven years of their 2013 biographical drama Shahid with a series of pictures from the movie.

The critically-acclaimed film is based on the life of lawyer and human rights activist, Shahid Azmi, who was assassinated in 2010 in Mumbai.

Shahid had its world premiere at Toronto International Film Festival 2012.

Walking down memory lane, Hansal Mehta shared a series of pictures of Rajkummar Rao as the slain lawyer from the film and wrote, “7 Years of #Shahid.”

Rao, who won the National Award for his performance in the titular role, retweeted the photos shared by the director and tagged members of the film’s cast and crew on the microblogging site.

Writer Apurva Asrani said he feels grateful to have been part of Shahid, a film that was a career turnaround for many team members.

“Though it released in cinemas on October 18th 2013, #Shahid had screened at prestigious film festivals, including @TIFF_NET, for over a year & had garnered a terrific response. ‘Shahid’ made many of us relevant again. On #7YearsOfShahid, love & gratitude to @mehtahansal & the team,” Asrani said.

Frequent collaborators Hansal Mehta and Rajkummar Rao have worked together on critically acclaimed films like Citylights, Aligarh and Omerta. Their next project is a comedy-drama Chhalaang, a marked departure from their previous hard-hitting movies.

Also read | Rajkummar Rao: There is a real demand for stories from the heartland | Chhalaang is my happy film: Hansal Mehta

From sanitising to not touching the camera: How Kunal Kohli shot Lahore Confidential during the pandemic

Nawazuddin Siddiqui and Elnaaz Norouzi to star in Sangeen

Shruti Haasan: Not disappointed at not getting to act in more Hindi films

France teacher had received ‘days of threats’ before his brutal killing

Nasa announcement: What is on the Moon?