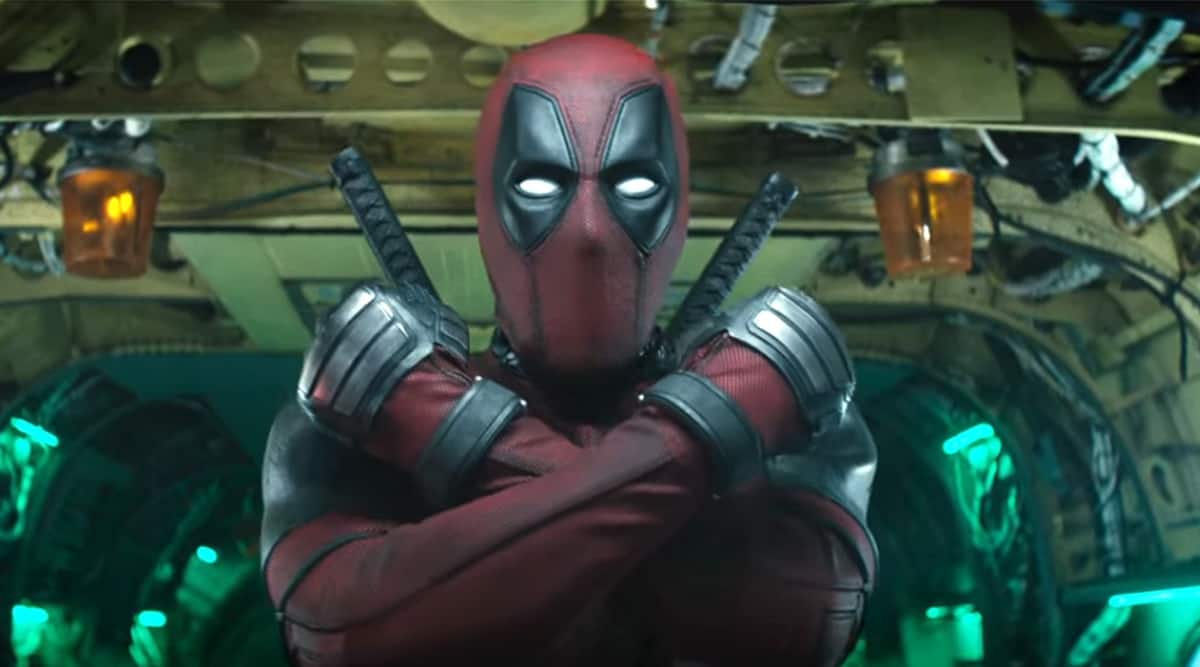 Deadpool 3 is the first of the trilogy to be handled by Marvel Studios and its president Kevin Feige, officially bringing the character into MCU. (Photo: 20th Century Fox)

Emmy-winning writers Lizzie Molyneux-Loeglin and Wendy Molyneux have been roped in to write Deadpool 3, with Hollywood star Ryan Reynolds set to return as the Merc With a Mouth.

Deadpool 3 is the first of the trilogy to be handled by Marvel Studios and its president Kevin Feige, officially bringing the character into MCU.

Reynolds, who is also on board as a producer on the franchise, had confirmed late last year that a third Deadpool movie was in the works at Marvel Studios.

According to Deadline, the Canadian star has been actively involved in choosing the Molyneux sisters to write the film’s script.

The writer duo is best known for their Emmy Award-winning work on Fox’s Bob’s Burgers.

They also serve as creators, showrunners and executive producers on the studios’ animated comedy The Great North.

Hugh Grant: Renee Zellweger is one of the few actresses I haven’t fallen out with

Yifei Liu on playing Mulan: I allowed myself to forget who I am

Archaeologists Could Help Bring Otters Back From the Dead

Top teacher wins $1m and gives half away