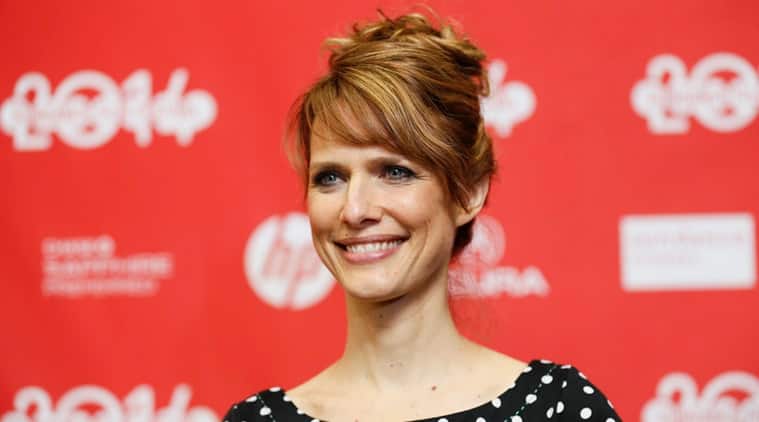 Lynn Shelton, an independent filmmaker who directed Humpday and Little Fires Everywhere, has died. She was 54.

Shelton’s publicist, Adam Kersh, said in a statement on Saturday that she died Friday in Los Angeles from an unidentified blood disorder.

Lynn Shelton had become the leading voice of the new American independent cinema movement. She caused waves with her low-budget films, then made splashes through her work on television including Mad Men, Fresh Off the Boat, The Mindy Project and GLOW.

“We made so many things together,” said Mark Duplass on Twitter. He was a frequent collaborator with Shelton starring in her 2009 film Humpday, which was a depiction of male sexuality through a female lens. The actor said he lost a “dear friend” and admired her creativity.

“I wish we had made more,” Duplass said. “Her boundless creative energy and infectious spirit were unrivaled. She made me better. We butted heads, made up, laughed, pushed each other. Like family. What a deep loss.”

Lynn Shelton began her filmmaking career in her mid-30s after initially being an aspiring actor and photographer. She went on to write and direct eight feature films in the span of 14 years.

The statement said she had an “infectious laugh, was full of life and had an esprit de corps that touched many.”

Ava DuVernay said Lynn Shelton changed her life after handing her an award at the Sundance Film Festival in 2012.

“She announced my name with pride,” said DuVernay, who posted a photo on Twitter that included both filmmakers. “Handed it to me with love. Rooted for me long after. I can’t believe I’m typing this. Rest In Peace, Beauty. Thank you for your films. And for your kindness.”

Here is why Mahershala Ali wanted to play Blade in MCU

Sacha Baron Cohen hits back at Trump: The whole world laughs at you

Robert Trump, younger brother of Donald Trump, passes away at 71; will be greatly...

Just 2,250 international travellers arrived in Australia during April thanks to the coronavirus travel...