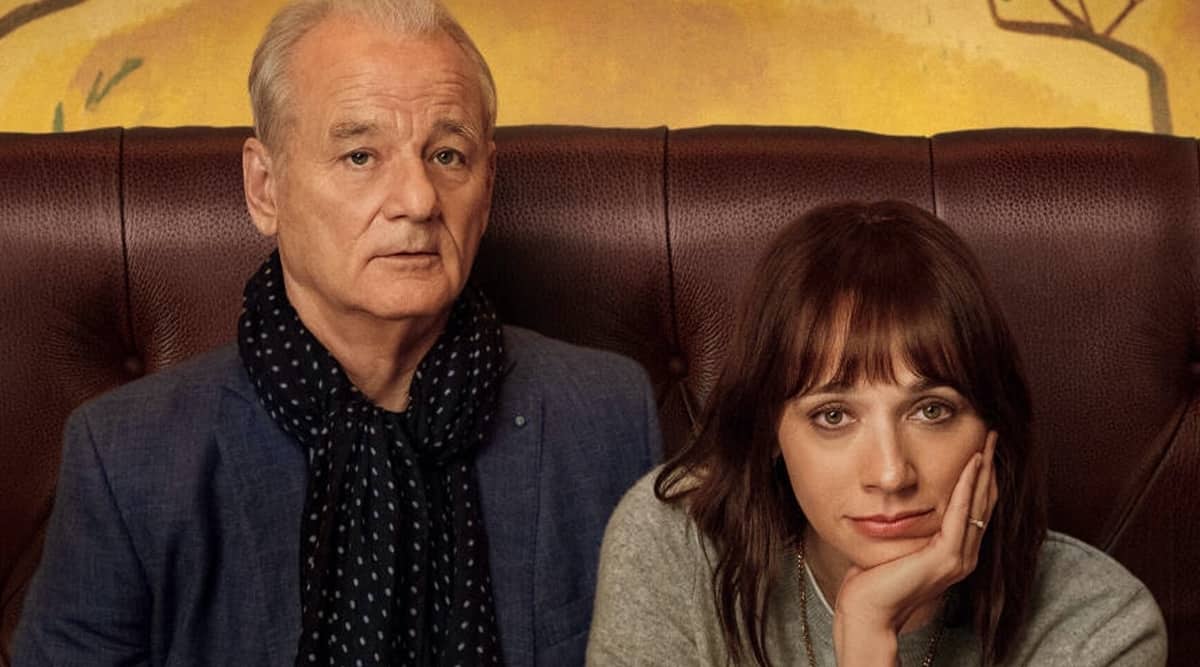 On the Rocks seems like a film that Bill Murray has not done for a long time. (Photo: A24/YouTube)

A trailer for On the Rocks is out. The Sofia Coppola directorial stars Bill Murray, Rashida Jones and Marlon Wayans in the lead roles

The film is about two relationships comprising a father and daughter (Murray and Jones, respectively) and a married couple (Jones and Wayans). The latter relationship may be on the verge of falling apart.

If you are a fan of the old-school comedic Bill Murray with his signature deadpan brand of humour, this movie will be right up your alley. On the Rocks seems like a film that Murray has not done for a long time.

Also, it looks really good. I am interested to see more of the relationship between Laura and Felix as the trailer sets it up well. Laura is simultaneously frustrated and amused by her father’s tomfoolery.

This will be the second collaboration between Bill Murray and Sofia Coppola after 2003’s Lost in Translation.

Murray’s character has been described as a “larger-than-life playboy”, perhaps tapping a little into the real-world stories about the actor.

On the Rocks will be released in October 2020, in theaters by A24 and online by Apple.

It was a beautiful dream for me: Dimple Kapadia on Tenet

EU will push ahead on Brexit talks despite standoff: Breton

Jane Fonda: ‘It’s much harder to be young than it is...