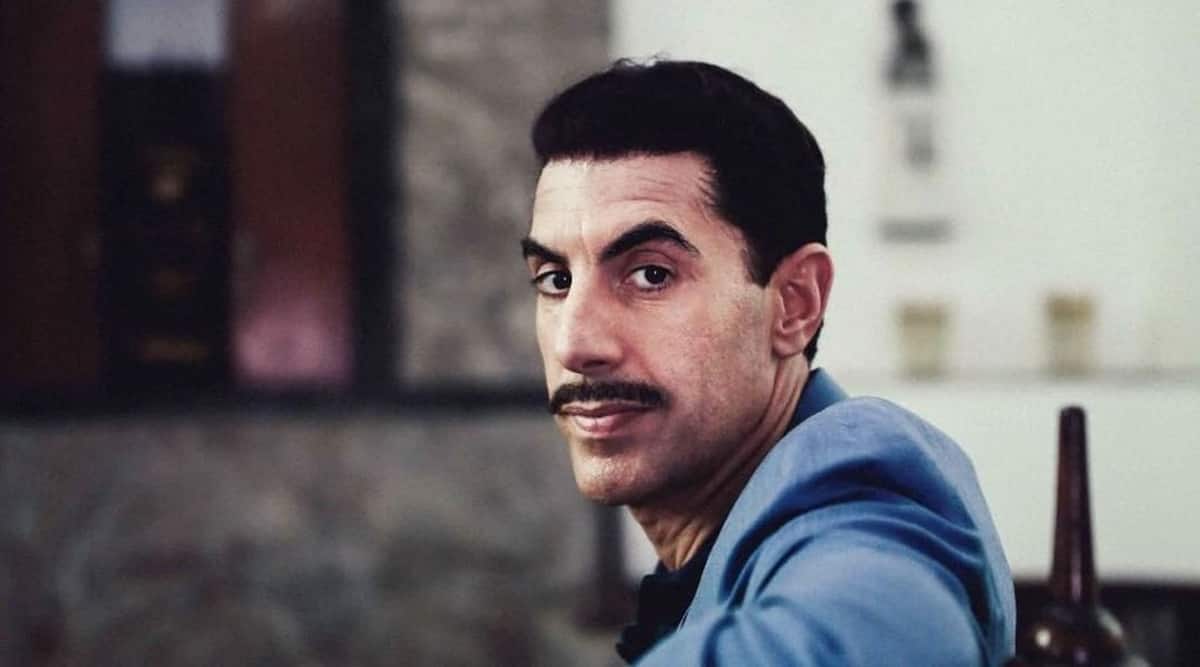 Titled Borat Subsequent Moviefilm, the feature, which was partly filmed during the coronavirus pandemic, has Sacha’s character returning to America. Through the film, Sacha takes a direct aim at the American government under Donald Trump.

While speaking to the New York Times, Cohen said that previously a misogynist, racist, anti-Semitic character like Borat was needed to expose the prejudices of people. But now those prejudices are not hidden, they are already apparent.

He said when the president is “an overt racist, an overt fascist. It allows the rest of society to change their dialogue, too. My aim here was not to expose racism and anti-Semitism. The aim is to make people laugh, but we reveal the dangerous slide to authoritarianism.”

Cohen can also be seen in Aaron Sorkin’s The Trial of Chicago 7, which began streaming on Netflix on Friday.

Here is why Mahershala Ali wanted to play Blade in MCU

Sacha Baron Cohen hits back at Trump: The whole world laughs at you

Joe Biden’s remarks on India-US ties are nice, but what relationship really needs is...

Wales lockdown: What ‘essential’ items can I buy?